Allison James is a multi-talented singer, songwriter, pianist, performer, producer, teacher, and author. Her musical journey began at the age of 7 when she began to teach herself the piano. She took that passion, talent, and determination and turned it into her own mini music empire that exists today.

Guided by some of the best piano and voice teachers in the nation, she continued to develop her talents throughout her adolescence and began her own piano teaching studio at the age of 15. She began teaching voice lessons shortly after, while also writing, recording, arranging, and producing for her students. She now teaches piano, voice, and songwriting lessons to students all over the country.

In 2019, Allison developed the first songwriting workbook which is published by Willis Music and Hal Leonard, How to Write a Song on the Piano. In her many years of teaching music, she developed a very effective simplified songwriting process, which is now available for purchase worldwide and everywhere books are sold. In 2021, the guitar version was released, How to Write a Song on the Guitar, which is also available worldwide.

As a Pop solo artist, Allison released her debut album in 2018, and numerous recordings since, which are available on all streaming platforms. She’s been described as an upbeat Adele, mixed with the soulfulness of Alicia Keys. Her strength, vulnerability, and passion for music come through in every word she sings. She has performed all over Utah, and in New York City and Florida. She was Raw Artist runner up for the RAWards Salt Lake City Musician of the Year in 2013 and has performed the National Anthem all over Utah, including for the NBA Utah Jazz. Allison also performed as a Dueling Pianist at The Tavernacle in Salt Lake City, UT.

Over the years, her experience has led her to create her own record label and publishing company, AJ Records and AJ Publishing Worldwide, in which she releases, co-writes, and co-produces all her music. She continues to release content for her following of approximately 25,000 followers on social media, including music videos, lyric videos, and cover songs under her own Dab Attitude Productions. Her music is signed to sync agencies, soon to be placed in television, film, and advertisements. She is currently working on new music which will be released soon. 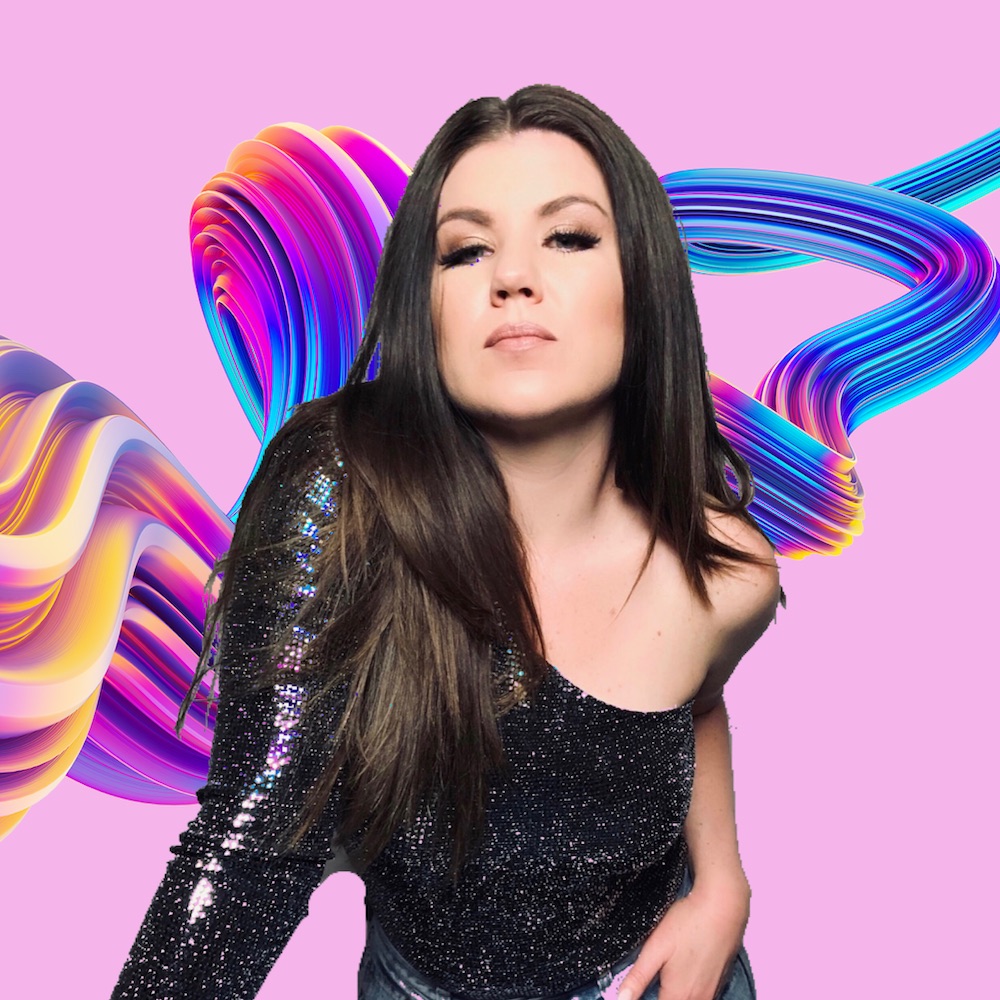 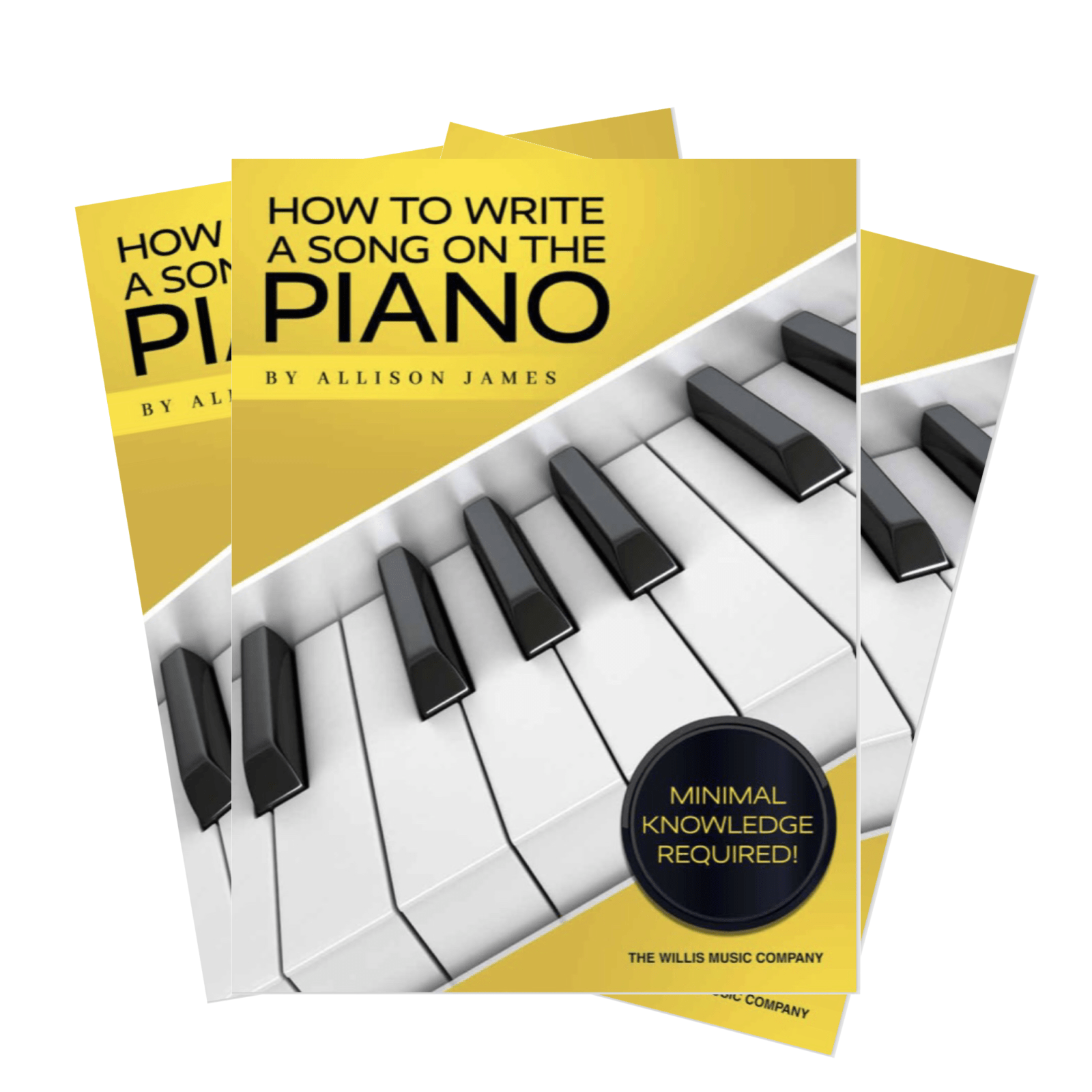 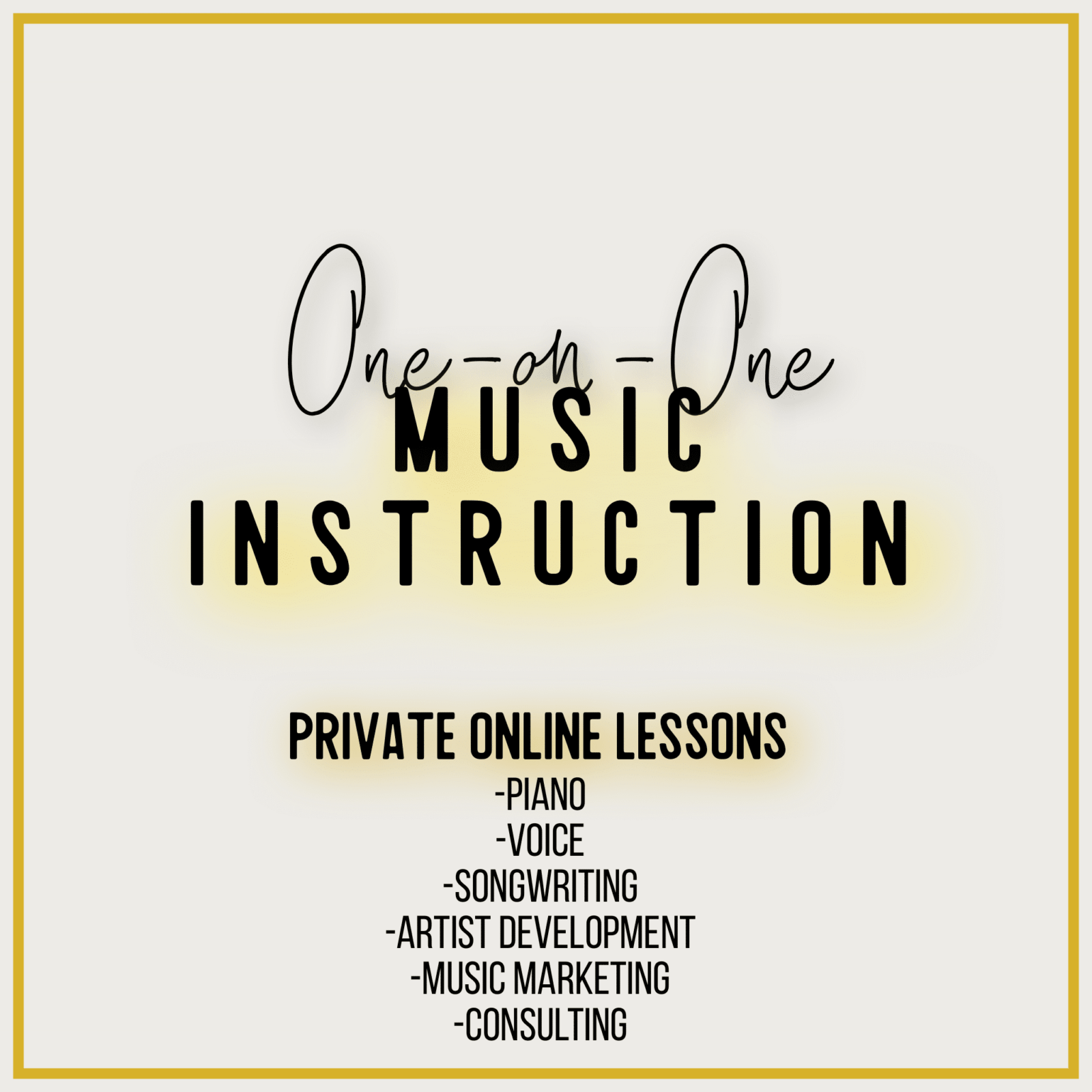 LISTEN TO HER MUSIC 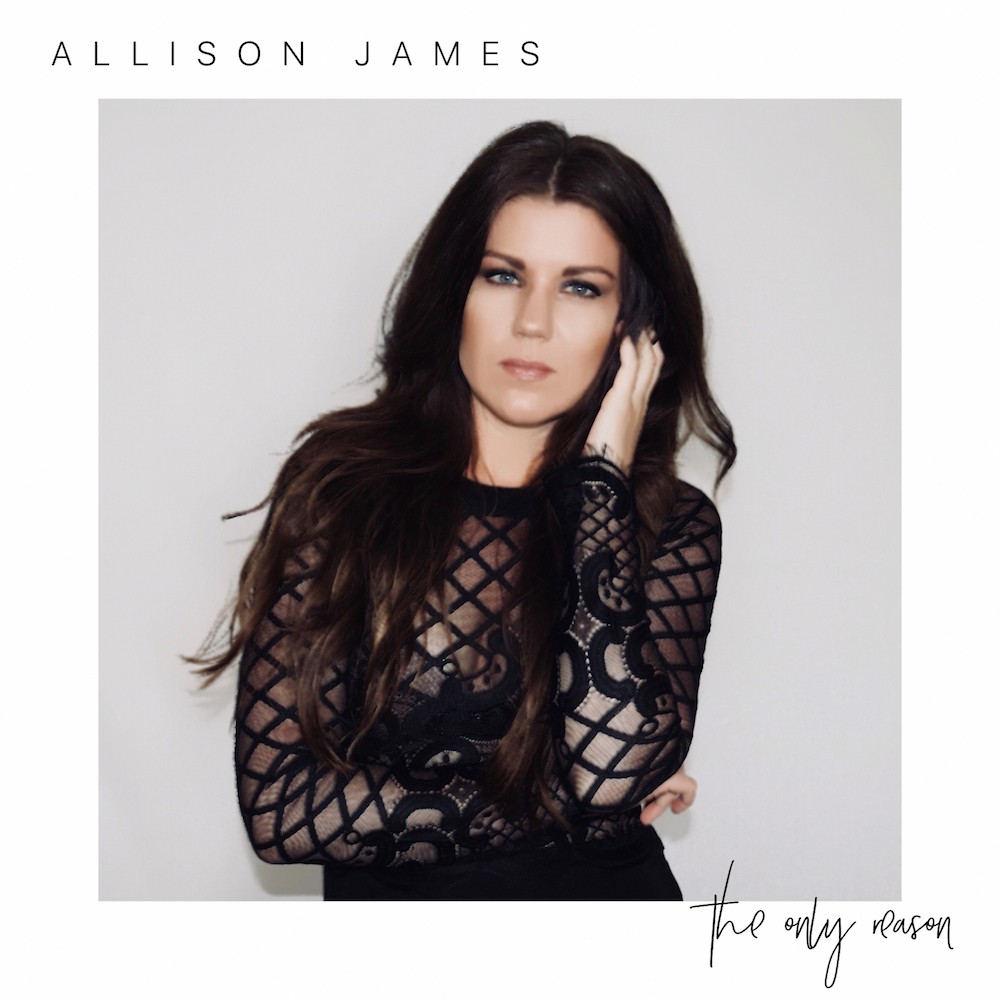